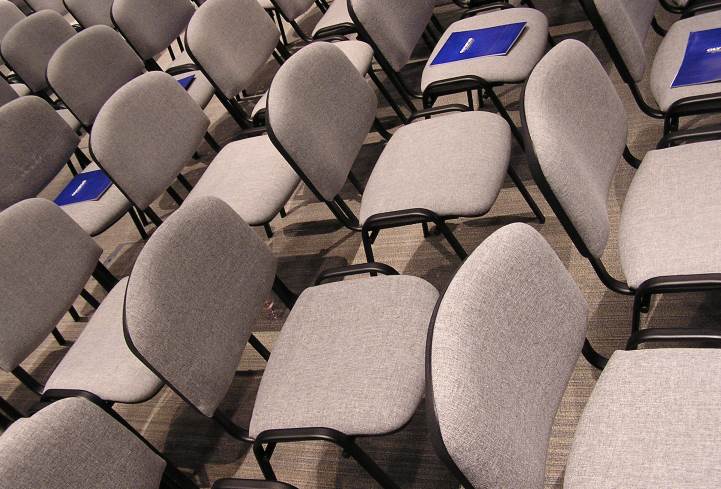 Unfortunately the recent Nottinghack AGM held at Antenna on 22 November 2018 was still not quorate one hour after the published start time, so we were unable to conduct the business that had been planned. The “state of the union” and finances were still presented, but it was not possible to discuss the special resolutions that had been submitted by various members.

The Trustees are planning to re-run the AGM later in January. Please look out for an email in the next few days and encourage all members you know to attend or allocate a proxy to attend and vote on their behalf.